With a lot going on in the pro scene nowadays, we got another great news about one of the biggest tournaments in VALORANT so far. Namely, the VALORANT Champion Tour is back for the taking! We’ve got you covered. 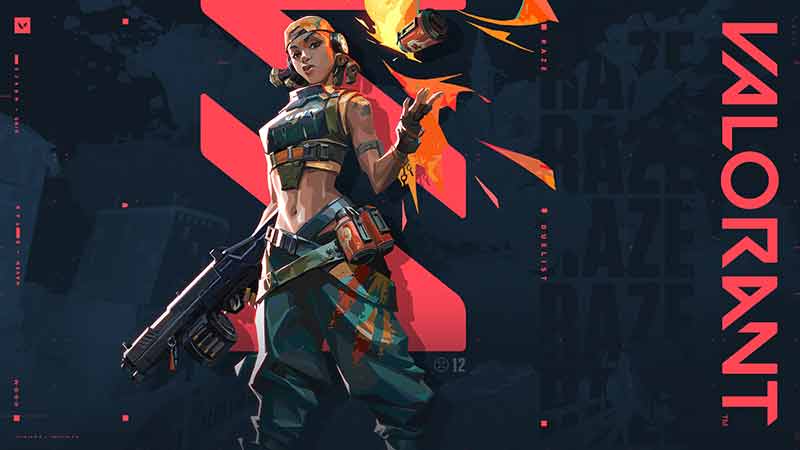 As with any other big tour coming this year, there will be a lot of action happening in the qualifiers. Besides the teams that are invited, there will be 4 more slots open for the taking. Around 256 teams will have to battle against each other and try to get to the top 4 in order to qualify. All matches will be played in a Best of Three fashion and there won’t be a loser bracket, the qualifiers are a single-elimination format. In that light, the best team from the EU (2 slots), CIS (1slot), and Turkey (1slot) will have the chance to compete in the main event. The second round of qualifiers (Closer Qualifiers) consists of 4 teams from each region and 4 invited teams.

The invitation was given to:

With 16 teams in total for the closed qualifiers, the stage is set for action and we’re waiting for the winners.

As for the ‘’big dogs’’, we can say for sure that four teams are already planned and approved for the main event. The first four slots are going in the way of Fnatic, ACEND, Team Liquid, and Gambit. All four of these teams are known for their awesome results in 2021. And, most importantly, these teams are free to play other tournaments in VALORANT Regional Leagues and Game Changers as well.

The qualifier tournament is going to take place from the 13th to the 16th of January for all regions. However, the broadcast will not cover all games and dates. Namely, you can enjoy watching games that take place on the 15th and 16th of January for EU and TR. As for the CIS region, the broadcast will cover only the final day of qualifiers on the 16th of January. There will be a lot of streamers on both Twitch and Youtube platforms. Also, there will be more than 5 different streams available at the same moment, each for a different auditorium.

In that light, there will be Polish, French, German, Spanish, and of course English broadcasts. Apart from that, an official talent will cover TR and Russian streams. This will ensure great coverage and plenty of amazing VODS to watch.

Since there will be a lot of battles between really interesting teams, no one can tell who’s going to win for sure. However, the biggest candidates for the main event are, of course, the invited teams in the qualifier round. If you fancy a bet on the tournament, why not check out our eSports bookmaker reviews

Alliance is a well-known eSports organization that started to put a lot of effort into finding the right stack for VALORANT. Their first roster came to the scene in January 2021. By now, they changed a lot and always strived to create perfection. Keep an eye out for them this tournament!

TENSTAR is considered fresh blood to the scene in VALORANT. This stack is quite powerful with a lot of versatility, especially when it comes to support roles. Also, a very bright player Doma was transferred from Fnatic to TENSTAR not so long ago. This will only improve their chances more!

Team BDS is coming from France and they are ready to rumble! They had a lot of success in 2021 and their roster is quite powerful today. Also, the team is strengthened with the new player ‘’Happy’’ that comes from the world of CS:GO.

G2 Esports is another great organization to look out for in this tournament. These guys are really hungry for success as they always come short when it comes to the Champions 2021.

With that being said, one thing is certain, everyone should prepare for an amazing closed qualifier round! Teams are set, apart from the round one open qualifier, and everything’s in order for the bloodshed.