The pro Call of Duty eSports scene for 2022 began over the weekend with the Kickoff Classic tournament. Players and teams from the US, UK and Canada majoritively played the single elimination best of 5 series.

This was the first Call of Duty tournament since the release of Vanguard back in November 2021 and new teams had their first taste of competition with their new rosters. Although favorites TOR Ultra took the final W, there were plenty of exciting matches to be had. 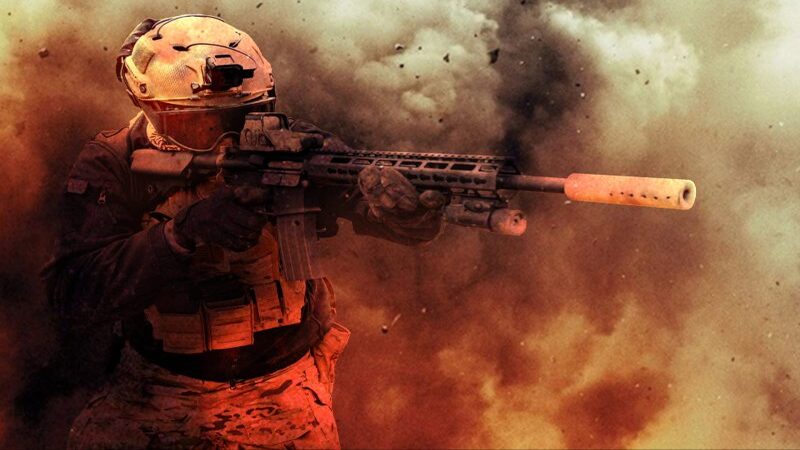 It’s clear that every Call of Duty tournament can only have 1 winner but many fans were hoping that would be Atlanta Faze or Texas OpTic. Both of these teams had a hard run in the Classic and placed in the top 8. This could be as a result of the seeding, which was determined based on each team’s position at the end of the 2021 season.

The Texas crowd didn’t disappoint in their support of home team OpTic. Unfortunately, they fell to LA Thieves on day 1 before continuing a hard run into day 2.

It comes as no surprise that TOR Ultra was the team to take home the $30,000 prize fund. They’ve performed consistently well in LANs through 2021 and are continuing that streak into the CDL 2022.

Looking to place your bets on the top eSports games? Look no further!

Heading into the final match of the event, TOR ULtra and Surge went head to head on Tuscan – a map that Surge had not dropped a single round on. That was until TOR took them down with 14 lives remaining in the first round.

Surge did manage to force the game into 5 matches and the final did come down to the last minute. However, it was a decisive victory for TOR Ultra in the hardpoint where they managed to decimate Surge and make it look easy in the process.

The Twitch stream also treated fans to a short insight into how the team communicated throughout the tournament. This was quite clearly the key factor in their ability to beat out the rest of the competition.

Is the Kickoff Classic Even Important?

The Kickoff Classic is by no means the most important competition in Call of Duty eSports. In fact, the official start date of the season isn’t until February 4th. However, this tournament is the first chance for teams to try out their new rosters and compete together. It’s also an opportunity for those looking to bet on Call of Duty eSports to gather valuable information.

It’s also not the most popular event among players. Late on January 22nd, a tweet from LA Guerillas pro player Gunless claimed the event only exists to find bugs and problems with the game before the season begins. Fans flocked to voice their opinions and many were displeased. Gunless’ dismissive attitude towards a LAN involved a lot of effort from organizers and players alike upset many fans.

As one of the most important tournaments in the Starcraft 2 pro ...