VALORANT Champions Tour NA Open Qualifiers ended in January and brought up 8 fierce contenders eager to make a breakthrough. One of these contenders is Evil Geniuses (EG), who successfully qualified by beating Ghost Gaming, the team that kicked TSM to the lower bracket, and Rise, a team that would also qualify shortly after.

In weeks 1 and 2 of the Group Stage, we’ve seen how the qualifiers stacked up against invited royalties like Sentinels, OpTic Gaming, 100 Thieves, and Cloud9, the antagonist of EG this coming week. So far, the expected winners are winning and the expected losers are losing with a couple of exceptions. If such a favorite as 100 Thieves can get 13-0ed by The Guard, will we witness more outrage in Week 3?

The first match is between EG and Cloud9, and it will take place at 9 AM GMT. Let’s look at the odds and how both teams compare. 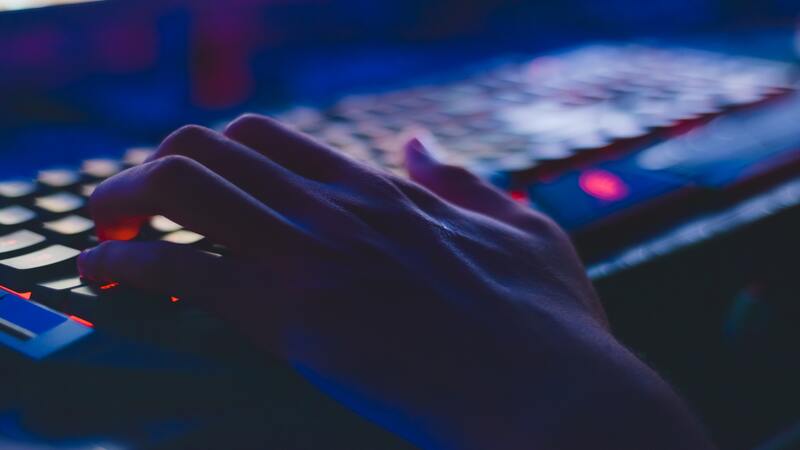 EG and Cloud9 have only fought once before in Nerd Street Gamers: Summer Championship back in August last year. That said, there’s no real rivalry here that makes the upcoming match any spicier than a YouTube comment section argument. Cloud9 went on to claim that event while EG finished 3rd-4th.

What’s interesting though is the recent change in EG’s roster. On January 27, right before Open Qualifier began, they signed Jeffrey “Reformed” Lu, Alexander “jawgemo” Mor, and Diondre “YaBoiDre” Bond. All three started their careers strictly in VALORANT unlike other players who have been tried and tested in CS:GO.

Why C9 is the Obvious Winner and What the Bookies Think

C9 is the clear favorite for a couple of reasons. First, their players have been together for quite a while now, which means they have a stronger read of each other’s playstyle, movements, strengths, weaknesses, and micro-decisions that are all crucial when it comes to winning a game. They understand one another, and that’s probably the biggest advantage you can’t overlook in a highly complex and cooperative game like VALORANT.

Second, C9 is consistent. Other than winning a bunch of A-tier and B-tier tournaments last year, they also made it to the playoffs of VALORANT Champions 2021. This is something that even Sentinels—the prophesized ones at the time and even today—couldn’t do, much less a team who couldn’t even make it to that year’s Qualifiers (we’re talking about you, EG).

Third, C9 is on a piping hot streak. Just look at their recent record. They’ve won all 8 matches they’ve had since the beginning of the year! Against a team like EG, whose new faces don’t even have a profile on their website yet, you can see why bookies are pretty confident with the way they’re setting up their odds.

Bet365 is offering 1.05 for C9 to win the match and a ridiculous 8.50 for EG! And the best part is that you can start taking advantage of these odds right now, especially if you’re an EG fan. Just head over to our Bet365 reviews, see why they’re one of the best bookies in the world, and start betting before the odds turn against your favor.

Why Bet on This VALORANT Champions Tour Match?

So, if bookies are so sure that C9 will win the match, who in their right mind would bet on EG? The answer: those who love seeing disturbances in the status quo and getting rewarded for it. Remember, The Guard totally eviscerated 100 Thieves, one of the most respected teams in VALORANT, on the very last match of Week 2. Betway eSports was one bookie that more than quadrupled bettors’ money that day. We’re not saying EG will do the same whipping against C9, but it doesn’t take a 12-0 lead to win a game.

Plus, even though EG lost all 2 of their games in Week 1 and 2, they still showed some resilience in those games. When they lost 0-2 against XSET, the score was 13-9 and 13-7. When they lost their second game against Luminosity Gaming (1-2), the last match even went to overtime. Yes, they got owned in the first match (2-13), but we have to consider the fact that they’re a completely new team that’s still in the process of forming a synergy. Perhaps something has changed since then.

Our EG vs C9 Conclusion

The odds are too good. If you’re the type of bettor who believes in upsets, like the one The Guard just pulled off, then it can’t get any better for you. There are many eSports betting sites out there that are giving 8.00 up to 8.50 odds for EG to uproot all expectations and turn the tables. Just bear in mind that C9 is stronger than 100 Thieves and that it will probably take a lot more accuracy, firepower, and wishful thinking to bring them down.

Don’t miss those great odds while they still stand!

BLAST Premier Spring Groups 2022 is the first CS:GO tournament of the ...