One of the most exciting tournaments in the Warcraft 3 pro scene has come to an end, a surprising end! Probably the best player in the world, and the titleholder in this event, Dmitry ‘’Happy’’ Kostin was defeated.

The winner of this series is a proud Orc player from Korea, Jeon Jin Hwan also known as ‘’Soin’’. He managed to stand against the power of the ‘’Emperor’’ in a best of 7 match in the grand finals. It was quite a show that these two pro players put in order to win this tournament. 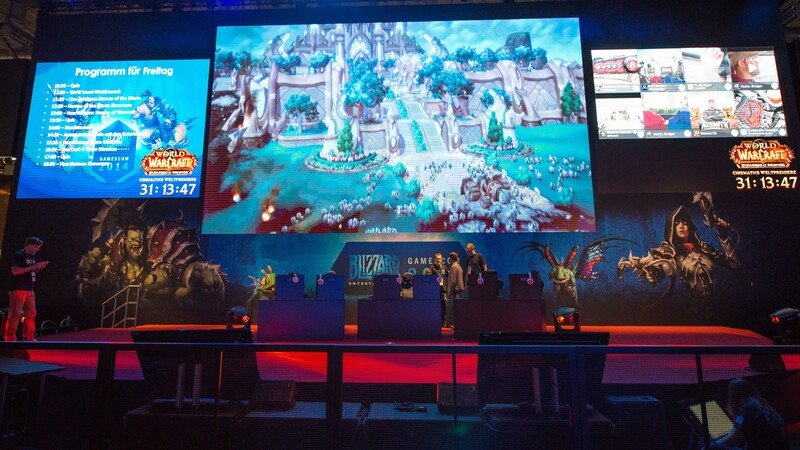 Since each slot in the playoffs is earned through the W3Champions tournament ladder rankings, Happy found his way into the playoffs by being the first on the ranking board. On the other hand, Soin had to fight through the group stage in order to win his spot for the main event. So, he had to fight strong players like a Chinese orc player Lin Guagua. On top of that, since he was coming from a group stage, other players must’ve underestimated him which was clearly a bad choice.

As the group stage was over, Soin had to fight Korean Orc player ‘’Focus’’ in order to advance into the semifinals of the upper bracket. This tournament, as we all know, has a loser bracket which is definitely contributing to the overall quality of the matches and the number of games. After Soin struggled to win Focus, he was immediately going against Happy, but in the semifinals. Happy, on the other hand, managed to win against Colorful in a Best of 3 matches. Both games were quite one-sided and it was clear that Happy had an advantage from the start. However, he was not prepared for Soin’s powerful Far Seer & headhunters’ strategy.

Keep up to date with all of the WC3 action with Warcraft 3 Nations League too!

What’s even more surprising, this 29 year old Orc player won against the Emperor for the first time in his life. Actually, he won twice in the same tournament. First, he knocked him out of the upper bracket by defeating him 2-0 in the semifinals, and then he managed to win against him in a grand final Best of 7 matches. The score was 4-3 in favor of Soin which clearly shows that both of these players are on the same level.

Also, this is his first big win after nearly 4 years of playing Warcraft 3 online. This was clearly a big success for Soin, especially after all bookies gave him pretty low odds. Therefore, if you feel like you could take advantage of those odds in the future, make sure to check our reviews. There might not be that many betting options in the Warcraft 3 eSport section, but it’s definitely worth taking a look.