The Warcraft 3 professional scene just got another tournament where players will defend their country colors. The Nations League is live and ready for the taking, and there is some really interesting stuff going on. This is the second W3NL hosted by the FrenchCraft group, so fans are all expecting great organization and lots of interesting matches. Anyhow, let’s see which are the dates of matches and who’s competing against who in the group stage. 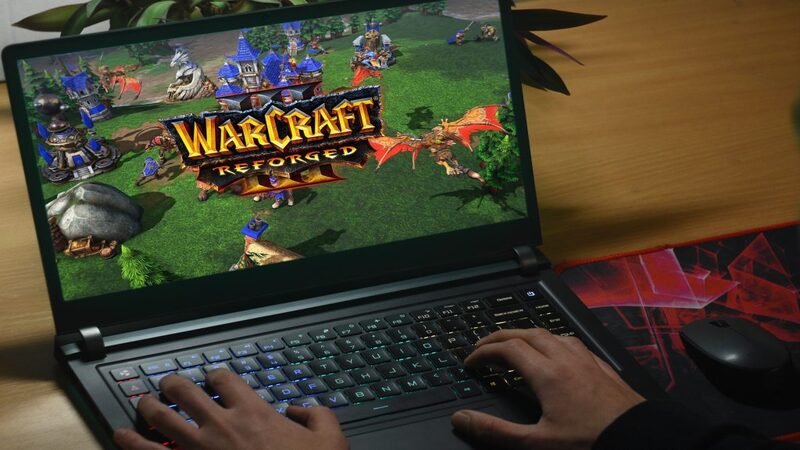 Since there will be only 3 groups in the EU qualifier, each group will have 5 countries competing for the slot for the main event. Group A consists of Germany, Netherlands, Croatia, Greece, and Turkey. Group B consists of Russia, Bulgaria, the UK, the Czech Republic, and Belarus. Lastly, group C consists of Poland, Norway, Serbia, Switzerland, and Uzbekistan. As seen from the group stage, there will be a lot of bloodshed in the upcoming matches, especially between countries that are equal in terms of their players’ ELO.

If you feel like betting on the tournament, you can always check out our 22Bet review. There, you can find all games from the qualification phase to the end of the tournament.

Format of the Tournament

The most popular format for qualification will be present in this tournament as well. Countries will compete in the round-robin system to try to gather as many points as they can. The team with the most points will be the first in the group and automatically advance in the main event. The second-placed team in the group will advance in the second phase of the qualifier stage. There, 4 countries will face each other in a single-elimination bracket. Winners of these matches will advance to the main event. There will be 6 teams in total that will qualify for the main event where 6 countries are already waiting. The stage is set and we can expect some really good Warcraft here.

As for the matches, each country will have to choose 3 solo players and one team of 2 players to compete. Therefore, we have three solo matches and one 2v2 match. Also, there will be an ACE match if the score is tied after all matches are played. The captain of the team always names the ACE player before the match starts. This way, captains can strategically put the player that has the best chances against the lineup of the opposing team.

Keep up with all the other WC3 tournaments too!

You can follow this event on the official stream on Twitch. There will be other players streaming their game, so you can also observe players from their perspective. The tournament will start on January 22nd which is Sunday, and it will continue in the next couple of weeks until the qualifications are over. Then, teams will be divided into 2 different groups where only 2 teams will advance to the playoffs. Every match will be played on a W3Champions server using the FLO host-bots. This way, players will have equal chances to win since there will be no lags and differences in ping.

Since Warcraft 3 Reforged is a game with not so many tournaments across the year, this one surely is a great addition. Also, players will not compete with their teammates from their clans, but with their country teammates. As shown in the past nation tournaments, countries with a good connection and flow between their players are proven to get far in the tournament. Hopefully, fans will see many great matches, especially if the two strongest players from different countries face each other.