Warcraft 3 Nations League is finally set to start soon as the qualification phase is over and the groups are final! We got some really interesting groups here with lots of strong individuals from all over the world.

Some teams were invited into the group stage while others had to fight their way in through the qualification system organized by the French-craft community. Now, everything is set for the players to defend their nation colors and pride in this county versus country tournament. There were some surprises during the qualifier stage, so let’s see everything that happened so far. 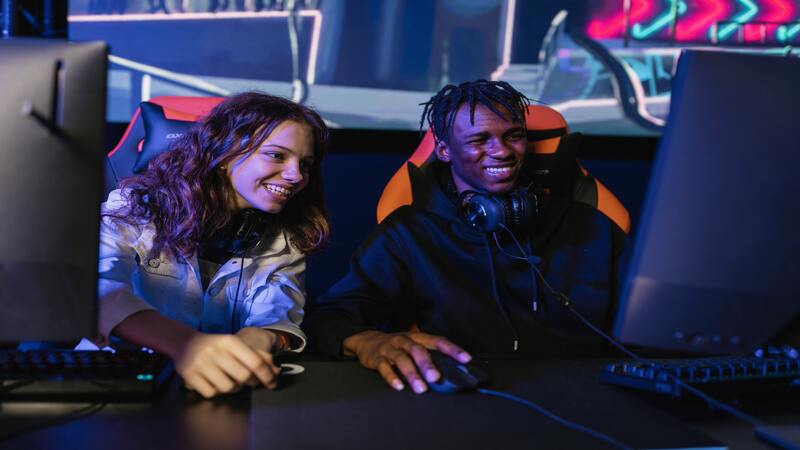 When the W3NL qualification started, it was clear that there would be massive action going on in the groups. Both EU and America’s qualifier stages were really interesting to watch as pretty much all teams were strong and able to advance to the next round of this tournament. However, only the best were able to resist the pressure and climb all the way to the top of the board in their groups. Therefore, we have directly qualified teams from their groups:

As we can see, Germany and Russia were able to secure their place with amazing plays and the strong discipline of their players. However, Poland and Brazil were having lots of problems in their clan wars against Serbia and Peru. This resulted in their favor which was the only reason they were able to advance further in the Wc3 Nations League.

Since we have 4 qualifier groups in total, 3 EU and 1 from America, second-placed teams in each group were given the chance to advance through the tiebreaker match. Namely, Serbia stood against the Netherlands while the UK is yet to play against Peru. This is the perfect chance for bettors to look up at the statistics of these two teams and see who’s got better chances to win. You can find some really amazing odds and everything you need to know about 22bet, which is possibly the best bookmaker for WC3.

Anyhow, Serbia was able to defeat the Netherlands in a nail-biting ending. Namely, the clan war started with a 0-2 loss for Serbia in a 2v2 match. This was already a huge loss and a solid advantage that the Netherlands had at the beginning of the clanwar. Shortly after, a Serbian player Ajk was able to bring some points back to Serbia by defeating Sasuke 2-1 in a mirror match. After that, ArminvB stood against GreyWarden in a 2hour match and was not able to score a winning point for NL. Therefore, Serbia was back in the driving seat with a total score of 5-4 for NL. The final match of the clanwar was a Human mirror where AtheistP won against Ikbencool with a score of 2-1.

Since the score was tied 6-6, it was time to settle the dust with an Ace match. This is where Serbia pulled out their biggest surprise and went with FpX, a young Night Elf player. He demolished ArminvB in a Best of 1 match without any complications which were enough for Serbia to advance in the main event.

Group stage betting – Everything you need to know

Warcraft 3 season 2 of this tournament already showed us some really interesting matches. Now, we have only 2 groups of 6 teams in the main event of the tournament. It’s a good idea to learn a bit about the teams before placing any bets. First of all, teams that qualified (Serbia, Poland, Germany, Russia, and UK/Peru) are already in great shape. This gives them an advantage over other teams since they had the chance to work on their lineup and strategies.

This group is stacked with only the best teams in the world like China, France, and Sweden. Besides them, you can find Brazil, Serbia, and Poland in this group as well. Since China has the strongest lineup at the moment, it’s a good idea to place bets on them during this group stage. There is hardly a team that can stand a chance against the power of China’s Elf trio (Alice, Sini, Zhou_xixi).

In this group, we have South Korea, Ukraine, the USA, Russia, Germany, and UK/Peru. It’s already clear that South Korea and the USA are possible first-place holders, but Germany and Russia are strong contestants too. However, Russia and Germany are stacked with amazing and experienced players that know how to win in clutch matches. In that light, this group is a nightmare for bettors.

Overall thoughts on a tournament winner

We’re still miles away from the tournament winner, but it’s already clear that there will be a lot of rumble in the group stage. Teams like China and South Korea are definitely one of the strongest at the moment, so it’s up to others to compete against them and deny them the right to seize the throne.

As for the betting strategy, it’s a good idea to check our betting guide in order to get some ideas on which team to put a bet on.