After a rocky run in the WEU Dota 2 DPC league, division 1 team Coolguys have made the hard decision to disband.

It’s not uncommon for teams to shuffle their Dota rosters around after each league or tournament but it’s no way near as common for the full team to disband. Although the team did announce the decision on Twitter, there is currently no news as to the player’s individual futures. 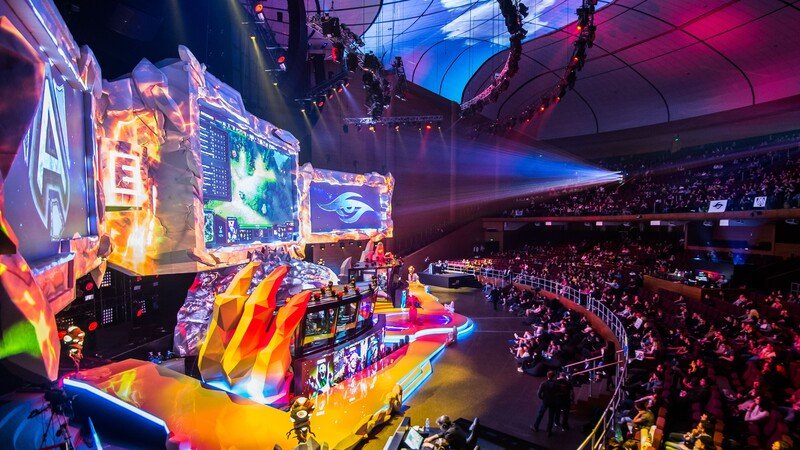 Players THuG, No!ob, Funn1k, OmaR and dnz along with their coach had a rough time in division one of DreamLeague season 16 where they went 0-7 against upper division veterans such as Liquid, Tundra and two-time TI champions OG. This means that they were set to join Alliance in division 2 going into the next season, which could have been the reason for disbanding.

Unfortunately for Coolguys, not only were they not able to win a series in this Dota 2 tournament, they were only able to win 1 match. Although this might not seem like the best news for the team, that win was against OG’s new roster. This is a really significant win but unfortunately, it wasn’t enough to win the series.

It doesn’t seem like any of the 5 players have another Dota 2 tournament lined up just yet. While the disbanding was announced on most of the player’s Twitter accounts, the next steps for the players haven’t been revealed. But don’t despair Coolguys fans! We’ll keep you up to date with all eSports news as well.

Position 2 player No!ob even went as far as to tweet “POS2 looking for team. Team disband…”. Hopefully, this means that he and the rest of the squad have no plans to quit professional Dota for now. Perhaps we’ll even see them pop up during the next Dota roster shuffle.

The future of Dota 2 tournaments has also been called into question in recent weeks after Valve made the decision to cancel the first major of the season. Despite the fact that the first major’s points have been redistributed across the second and third Dota 2 DPC majors, players, fans and organizers have all expressed how unhappy they are with the decision.

The Dreamleague season 17 tournament is due to kick off on March 15th for Western Europe with Coolguys and Alliance being replaced by the top division 2 teams Brame and Entity. This won’t be the first time in division 1 for Brame so fans will be excited to see if they can pull out a top performance. If you’re looking to get started on your Dota 2 betting journey, we’ve already covered the top Dota 2 betting sites right here!

If you want to bet on Overwatch League tournament, then this is ...